Chinese firms chip away at weak points in AI On a hot summer afternoon in July, Tsinghua University in Beijing was given a sneak preview of the future of artificial intelligence and its implications for technology and businesses in China.

An autonomous bicycle steered itself along the main playground on the university campus. It automatically avoided obstacles, tracked objects and responded to voice commands. At the bike’s core was a newly developed chip called Tianjic.

The chip combines computer science-based machine learning and brain-inspired approaches. Tianjic’s developers say it is the next step towards achieving general artificial intelligence. General AI refers to a machine’s ability to learn any intellectual task that a human can perform.

It has long been viewed as a grand dream in industry circles, given that all AI-powered applications are now narrow AI. That is, they can only surpass humans in one aspect. For example, they can play either Go or guitar but not both, unlike humans, who can not only play Go and play the guitar but perform many other tasks as well.

But the Tianjic chip is expected to stimulate general AI development by paving the way for more generalised hardware platforms, said Shi Luping and his colleagues at the Centre for Brain Inspired Computing Research at Tsinghua University who designed and developed the chip.

“Using just one chip, we can demonstrate the simultaneous processing of versatile algorithms and models in an unmanned bicycle system, realising real-time object detection, tracking, voice control, obstacle avoidance and balance control,” Mr Shi and his colleagues wrote in a paper published in the journal Nature in July. 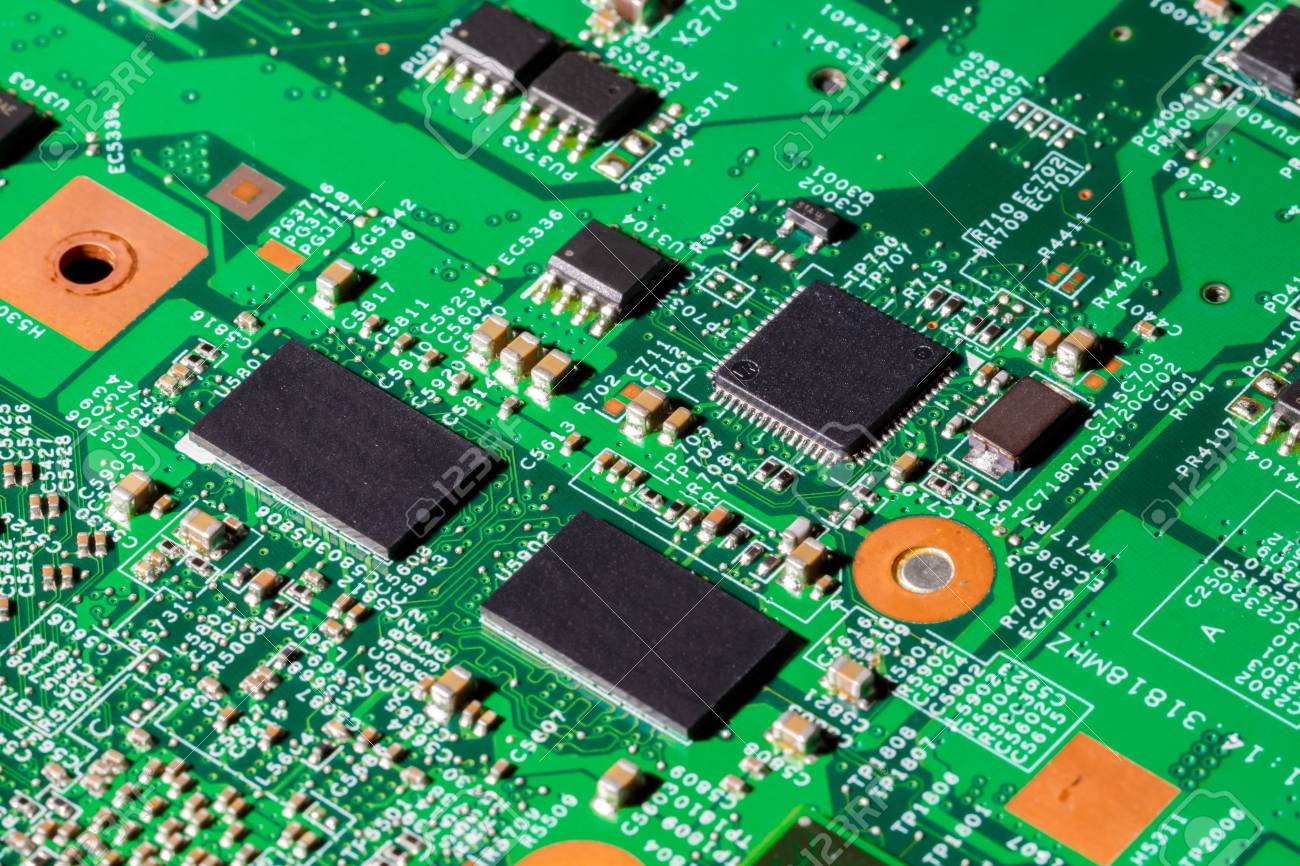 The new chip shows Chinese researchers are working hard to improve the country’s chip capabilities amid rising protection- ism in the world of technology. They are scrambling to grow expertise in chip design, manufacturing and packaging to overcome the country’s heavy reliance on foreign semiconductor technologies.

From May 16, when the United States barred the Chinese technology company Huawei from purchasing any US-originating technologies without special government approval, to early July, when Japan imposed sanctions on South Korea on crucial supplies of semiconductors, the global electronics industry faced mounting uncertainties. Semiconductors were at the heart of public discourse in this regard.